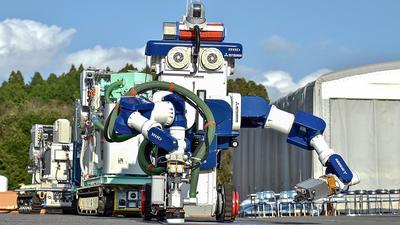 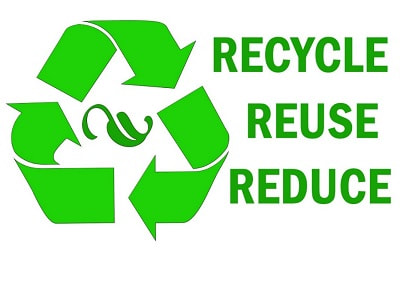 INTRODUCTION:
The day, when trees would shed down, most animals shrink down to extinction, with no chirping of birds anymore, an outbursts of new diseases and people found more on dead bed rather than their sleeping one isn’t something far from the happening. It’s just the matter of time that our environment would collapse down to this harshness of pollution. Things need to take a drastic turn and for that authorities should take a prompt action over this issue. As justice denied anywhere is threat to justice everywhere and its sheer injustice to compromise on citizen’s health. With the advent of this new era, new revolutions are also soon expected. As the constant degradation of environment has really harmed our future motives. With the help of this project I want to enlighten my audience about the upcoming industrial revolution. How can it change the dynamics of this city. While conducting this research, I also found a literature gap which needs to be filled and that's about the geological side of environmental degradation.
LITERATURE REVIEW:
Health still remains the main concern of any concerned authority which couldn’t be compromised at any cost. But in past few years, circumstances have changed a bit. It have been always a great debate that what role can healthy environment play in health department substantially. There have been many occasions on which this issue is raised to the utmost level. Yet there’s a certain picture which is unclear. With such tremendous amount of debate over this concern spanning over a decade, what is that missing puzzle?
We gossip about solid waste management, environmental degradation and its ill effects over health and ways of managing it. But what are we not talking about limiting the production of these waste materials and our major stake holders, the literate and passionate youth. A Model of solid Waste Management Based Multilateral Co-operation in Semi-Urban Community could be an answer to this all because as I was going through International journal of Environmental science, I managed to peek at this eye-catching topic. The idea of focus group discussion with the leaders of all parts is an interesting way to collect the knowledge as being mentioned in one of the activities.
The purpose is to develop a model solid waste management which should be brought to practice with other semi- urban communities. It seems to be quite proficient as it is a pristine concept of solving this long talked issue. When leaders of all parts would sit together and ponder, many issues could be easily resolved. This source clearly agrees on the concept of bringing forth a model authority which would even carry out some baseline surveys too and be operational at the same time.
As talking about the surveys, I went through a baseline survey conducted by UNESCAP. The main purpose behind this survey is to determine the quantity and composition of solid waste generated from households which form the largest proportion in the solid waste. The main objectives of this study are to determine household waste storage methods, social and cultural habits towards waste hygiene and cleanliness and also the roles of household members in managing waste, segregation of waste. This source exploits the facts on gross route level and strongly agrees with the fact of production of heap of solid wastes from house hold. It is surprisingly higher in the more developed and literate areas of the city. The results clearly say for itself that education is never directly proportional to production of solid wastes. It’s more dependent over the sad reality, the more you eat, more mess you produce. After going through this survey these were some astonishing points.